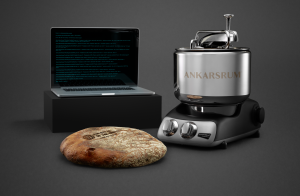 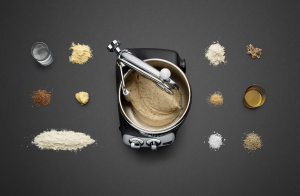 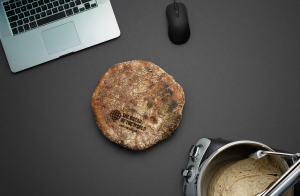 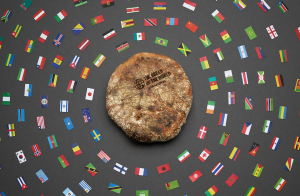 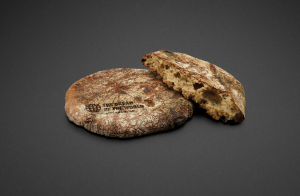 If you believe that you are what you eat you should be eating African corn porridge pike pâté and chicken stew. Because these are the dishes that nourished such geniuses as Nelson Mandela Ingvar Kamprad and Ella Fitzgerald

Here are pictures of all the different colors of Ankarsrum Assistant Original.

Loading
Manage Cookie Consent
To provide the best experiences, we use technologies like cookies to store and/or access device information. Consenting to these technologies will allow us to process data such as browsing behavior or unique IDs on this site. Not consenting or withdrawing consent, may adversely affect certain features and functions.
Manage options Manage services Manage vendors Read more about these purposes
View preferences
{title} {title} {title}