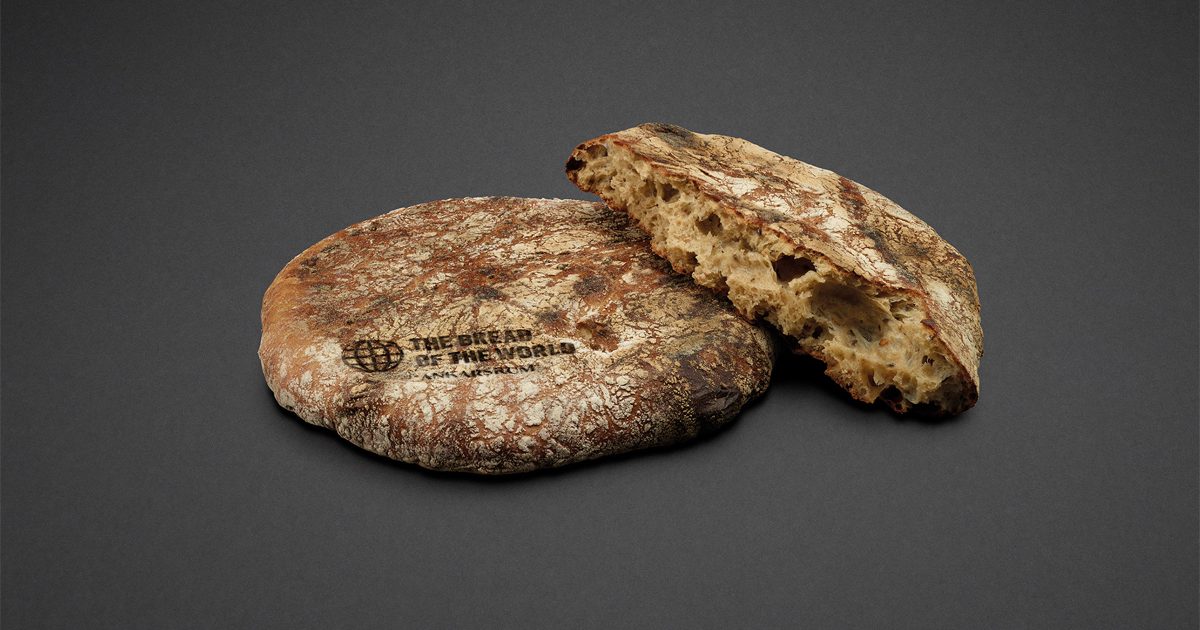 - The kitchen appliance Ankarsrum Assistent Original is becoming increasingly popular both in Sweden and abroad. Our ever stronger international position gave rise to the idea of finding a way to engage and unite people across the world through baking…

– The kitchen appliance Ankarsrum Assistent Original is becoming increasingly popular, both in Sweden and abroad. Our ever stronger international position gave rise to the idea of finding a way to engage and unite people across the world through baking. Today, we are proud to share the recipe for “The Bread of the World”, a global bread recipe that represents the people of the world and is based on what we have in common. “We hope that all home bakers, both beginners and those with experience, will give it a go and bake the bread,” says Marcus Grimerö, Marketing Manager at Ankarsrum Kitchen AB.

The recipe for “The Bread of the World” is data-generated and based on algorithmic processing of the most common ingredients and attributes in bread recipes across the world. This has made it possible to determine a cross section of ingredients, quantities, baking technique and form. The result was a flatbread that, among other things, contained three kinds of flour. Recipe: “The Bread of the World”

In order to make the data-generated recipe possible to bake in practice, Ankarsrum has worked together with eminent baker Sébastien Boudet, known from the jury on Swedish Channel 5’s show “Dessertmästarna”. Based on the  computer’s recipe, Sébastien has developed the final recipe for “The Bread of the World”. For example, he has optimised the quantities of the ingredients.

– Because computers and people do not speak the same language, my role has been to make the recipe human. I have dedicated my life to baking bread and have a lot of knowledge and experience about how bread looks and how it is baked around the world. It’s exciting to have been part of creating a bread that’s not so traditional and also represents a cross section of the world. In an increasingly polarised world, I think baking bread is a fantastic way for us to unite, says baker Sébastien Boudet.

A global bread database was created containing the recipe from each country that was most featured and that had a sufficient quantity of statistically acceptable information. This database categorised all conceivable attributes and ingredients that a breadrecipe might possibly contain. The result was 12,608 unique data points (e.g. quantities, degrees, and forms). • In the final phase, a series of algorithms was developed, each of which computed which ingredients, which quantities of each ingredient, which baking technique and which form “The Bread of the World” wasto have. The results of these individual algorithms were then combined into a data sheet that generated the source code for “The Bread of the World”. 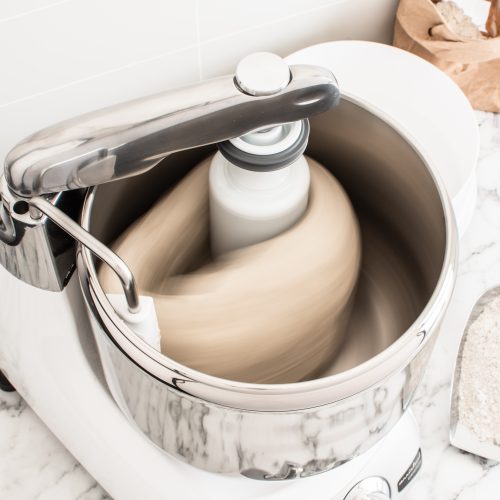 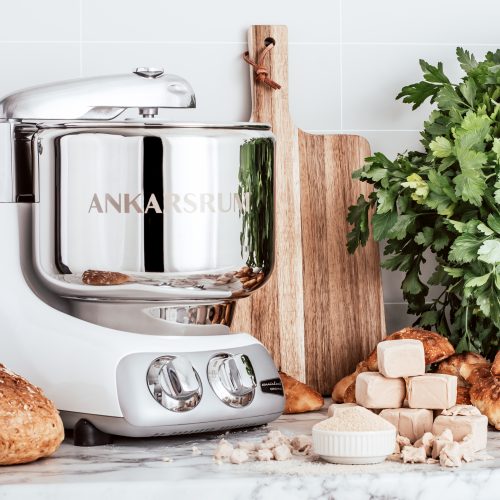 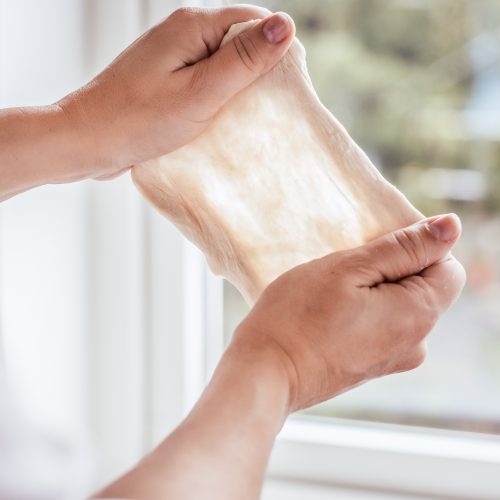 Bread recipes requires flour, liquid and a leavening agent. Flour contains, among other things, the protein gluten, which is one of the components that holds dough together and makes it elastic. 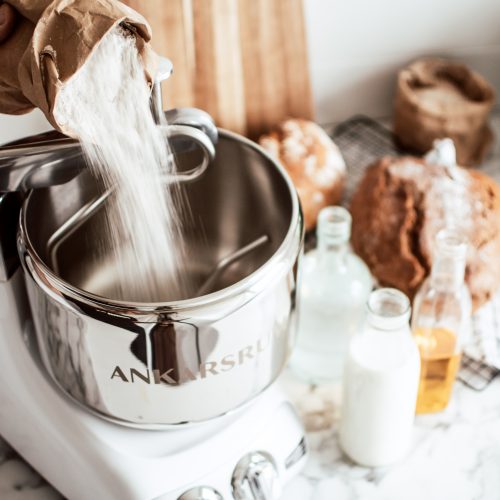